My career has been a blend of corporate experience, sustainability reporting and nonprofit writing. 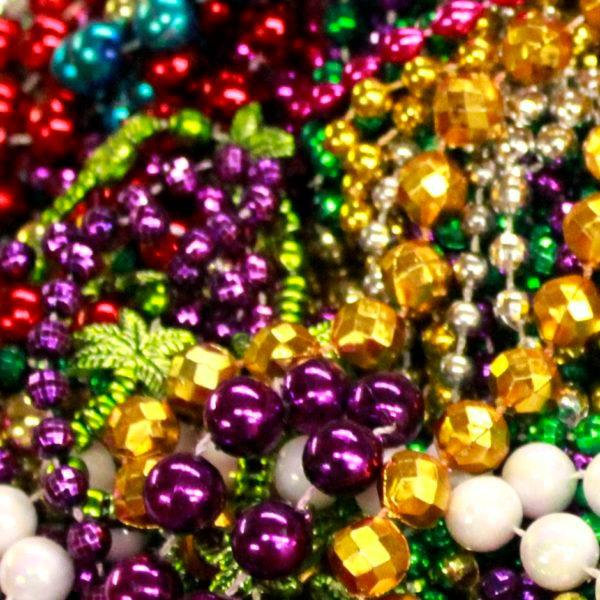 Where Do All the Plastic Mardi Gras Beads Go?

Where Do All the Plastic Mardi Gras Beads Go? They shine red, white, purple, silver, gold and green. Thousands of people cheer and struggle to catch them as dozens of parade floats glide by. Strands fly through the air, sparkling in the sun. They catch on electric lines, tree branches and streetlights. The music swells as and festival-goers merrily drape the beads around their necks. Mardi Gras is one of the biggest annual celebrations in the U.S. Two weeks of revelry every February in New Orl 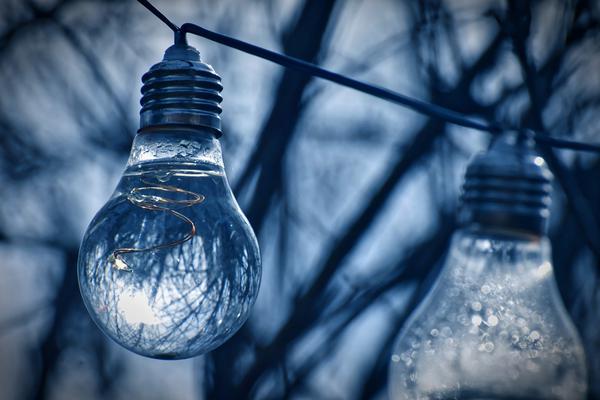 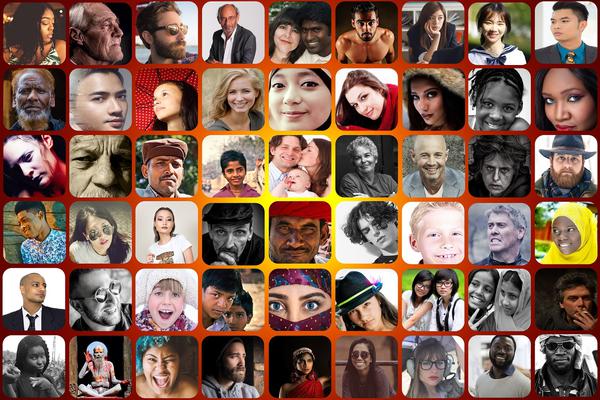 Report: Why Diversity and Inclusion is a Winning Strategy for EHS&S Teams

The workforce is evolving. It's crucial to recognize value in employees at all levels, from all generations and from all backgrounds, and create lines of communication. It's the only way to adapt and grow. Here are specific examples and advice from companies that have built world-class diversity and inclusion programs to strengthen your EHS&S management practices. 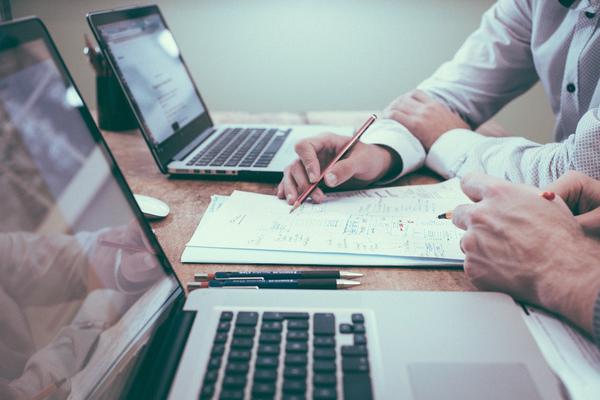 Adopting an EHS&S software system is a significant investment that takes months of planning, implementation and training. So why do companies return to the market for a new one? This report details why software customers replace their systems and what they have learned that can help you avoid a costly replacement. 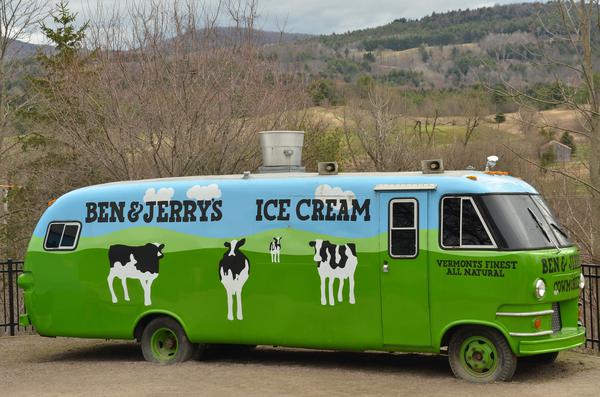 Last week, I got an inside look at Ben & Jerry's - the community-minded B Corporation that was swallowed up by a corporate giant, except that it is still a community-minded, socially-conscious company more intent on its social missions than ever. Oh yeah, and making world-class ice cream. 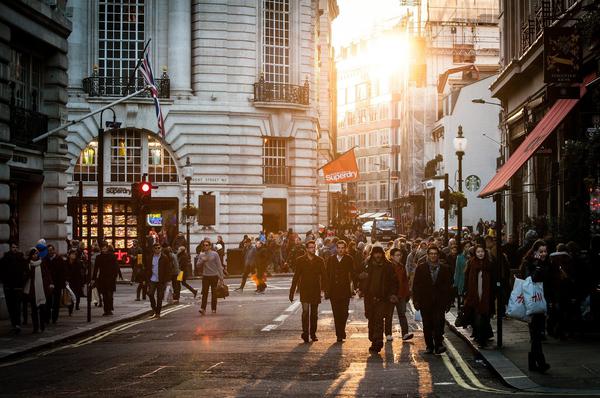 I wasn’t prepared for the emotion. I didn’t realize that when people got together to talk about supporting and growing local businesses, how much they would care. When the speakers gave the audience members a glimpse into their communities, we could see that they were fighting for their homes, their friends and neighbors, their neighborhoods and a sense of belonging. They are teaching their children to stay, connect and rebuild, instead of leaving for more prosperous cities. But even after seeing all that, I didn’t expect the tears. 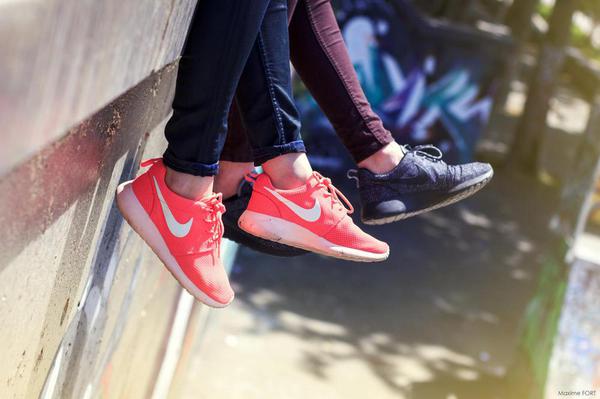 How Nike Embraced CSR and Went From Villain to Hero

This article is part of a series on “The ROI of Sustainability,” written with the support of MeterHero. It was only 20 years ago that consumers were protesting outside Niketown stores, and news stories were casting Nike in the role of villain amid child labor and sweatshop allegations. It’s hard to believe, given the steady stream of corporate social responsibility (CSR) accolades the company has racked up in the last 10 years, that Nike was facing boycotts and public ire throughout the 1990s.

Welcome to our series of interviews with leading female CSR practitioners where we are learning about what inspires these women and how they found their way to careers in sustainability. 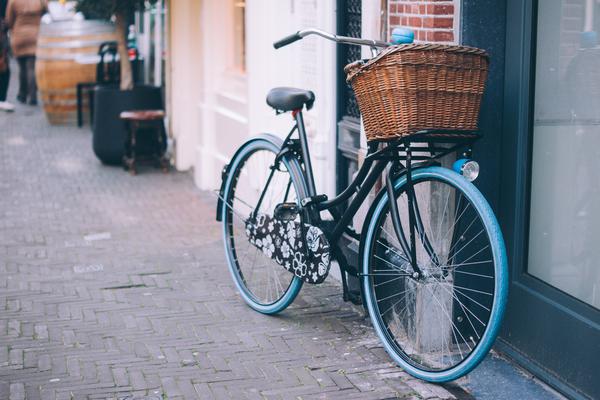 Millennials: Why They Bike

Is the Age of the Automobile over? Driving and car ownership is declining, and younger generations, most notably Millennials, are embracing alternate transportation. Bikes are cool again and cities are catching on that bike lanes can attract a younger workforce. 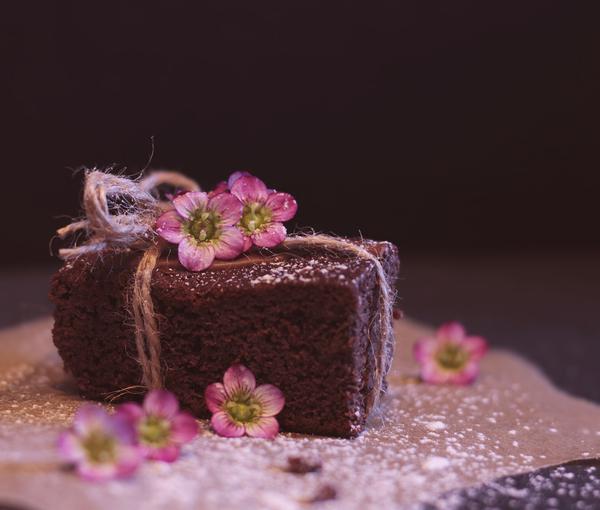 Stir It Up: How Three Unlikely Entities Came Together to Create the Perfect Recipe for Change

At first glance, brownies and solar energy don't have much in common. Yet the SXSWeco panel Stir It Up: Brownies + Social Mission + Solar Energy made the case for what can happen when organizations in different industries transcend all boundaries to work together. More and more we are seeing what would have been considered unusual partnerships in the past generate amazing results and bring needed resources to many people. 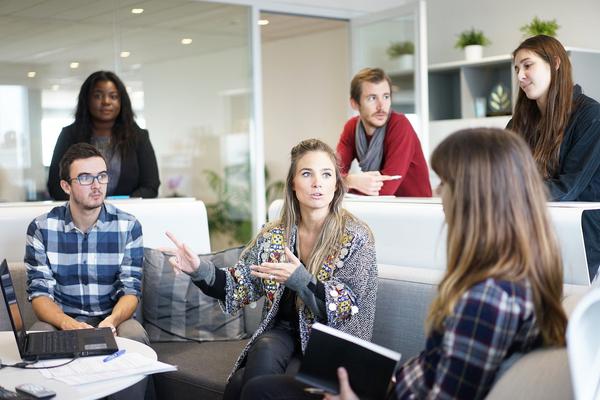 The term glass ceiling was first used in 1984 to reference an invisible barrier that kept women (and minorities) from achieving corporate leadership solely due to bias and not skills, experience or ability. In the past 30 years, attitudes toward gender and race have evolved. The current business landscape includes many who are working to affect change -- quite different than job roles and mentality in the 1980s. Women are redefining the meaning of success, and it isn't solely based on climbing the traditional corporate ladder. 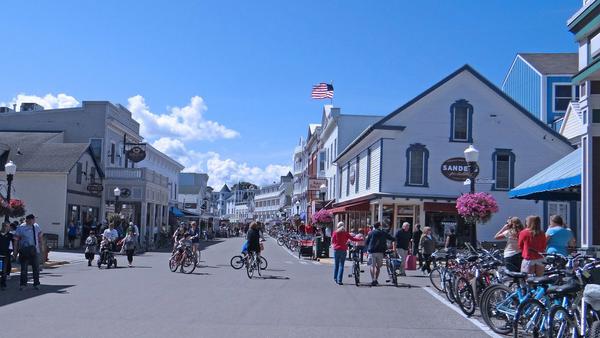 Mackinac Island: Where Cars are Banned and Bikes Rule the Road

The first thing you notice is the quiet. The only interstate in the U.S. to ban cars, M-185, has no honking horns, no exhaust, no road rage. Only the clop-clop-clopping of horse hooves, the Lake Huron waves hitting the lakeshore and the faint clicking of gears changing. 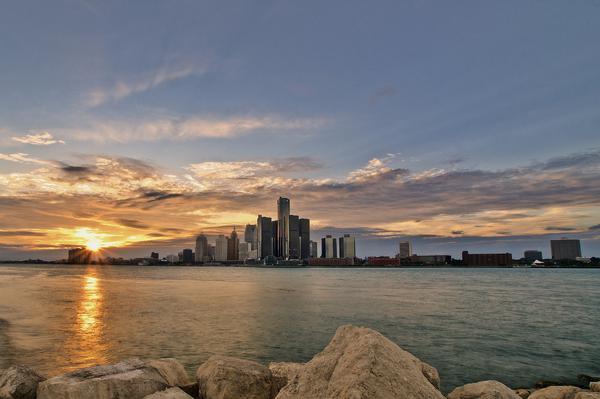 Outside of Michigan, a common attitude toward Detroit seems to be pity. People imagine it is a broken, dirty shell of a city whose glory Motown and Motor City days are long in the past. Pictures in the media show rundown, abandoned buildings, pollution and abject poverty. In reality, Detroit has many organizations and businesses that are working hard to cast off the rust and turn the city toward a green future. At the same time, the city has a major emissions problem and unlucky zip code 48217, the most polluted in the state and thirdmost in the country. 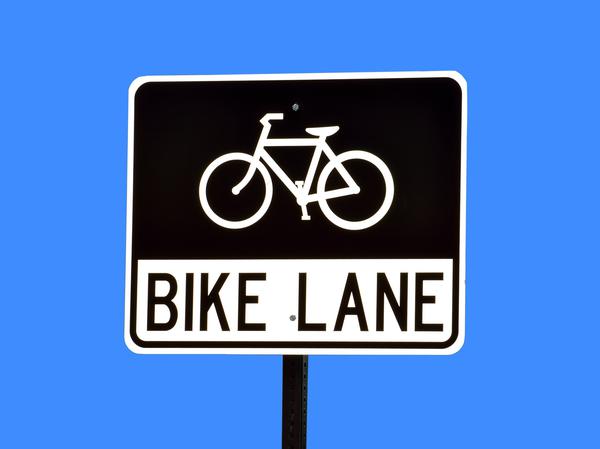 As our series about the productivity and health benefits of people riding to work, The Business of Biking, rolls on, cities are actively investing in bike infrastructure. Urban centers like Austin and even Memphis, once voted one of the worst towns for biking by Bicycling magazine, are creating bike lanes in an effort to alleviate congestion and appeal to businesses with workers who might bike to work. 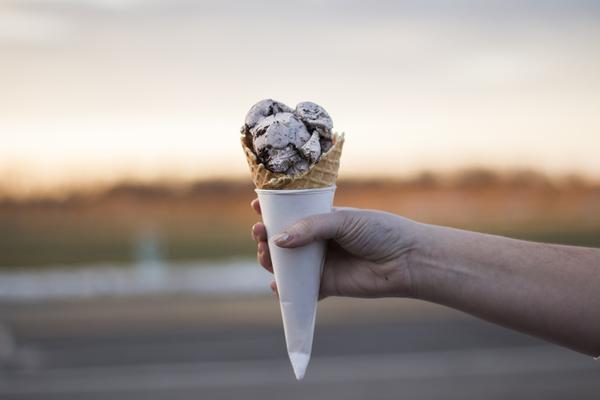 Despite being owned by Unilever, Ben & Jerry's steadfastly maintains its own vendor relationships and, most importantly, its determination to continue its social initiatives. 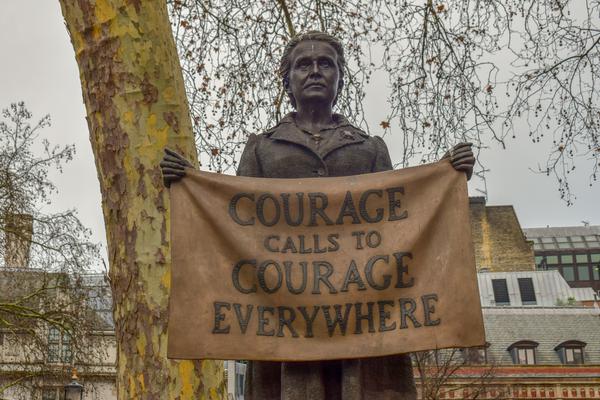 The Distant Echo of Women's Voices in Mainstream Media

In mainstream media stories about women’s issues, men are quoted much more than women or even relevant organizations. The past year has been a politically turbulent one for women’s issues with restrictive legislation over women’s health being proposed and passed in many states. The presidential election is heating up and print and online media is filled with news about all of these changes. With all of the debate, it would seem important to get women’s perspective on issues related to abortion, 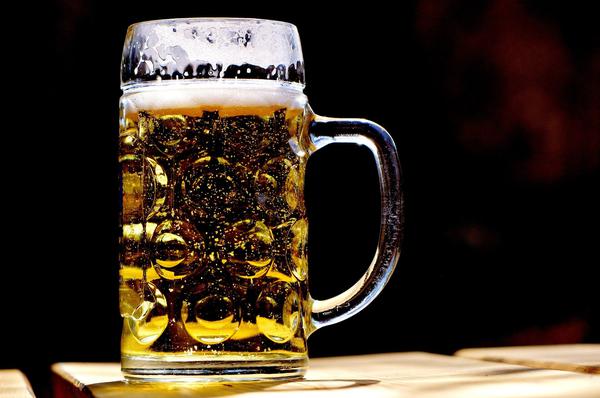 Brewery Vivant: The First LEED-Certified Microbrewery in the U.S.

In 2007, Jason Spaulding was learning to brew craft beer in the Belgian countryside. While he was perfecting a delicate balance of barley and hops, Spaulding enjoyed the village hospitality, where the menus depended on locally grown and sourced food. You ate what was in season, what was freshly picked and grown or raised nearby, an attitude Spaulding found to be common overseas, yet missing at home, so he was determined to bring it back with him to Michigan. 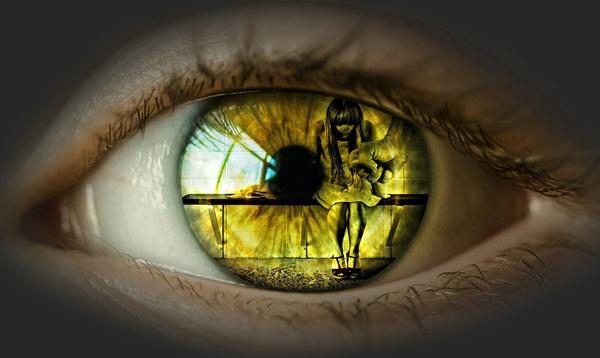 Addressing the Elephant in the Boardroom: Domestic Violence in the Workplace